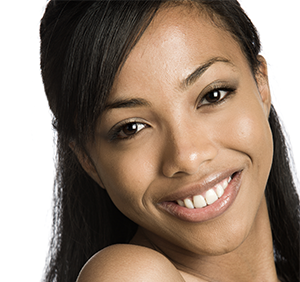 These chemical agents help to “de-glue” the skin matrix, allowing a uniform and smooth peeling of the superficial layer of the skin. The skin “de-gluing” process also induces an inflammatory reaction, which allows cell mediators to promote new cell growth. Regularly repeated Treatments will help to replace the aged dull and dead cells with a newer, healthier looking cells.

Chemical Skin Rejuvenation Treatments are normally done once in 4 weeks on a regular basis. They are cost effective procedures (when compared to Laser devices) in exfoliating blackheads / whiteheads and in treating acne and post acne mark on the face and body. It is also the Treatment of choice for some skin conditions such as Keratosis Pillaris and Ichthyosis Vulgaris (dry, scaly skin). As the Treatments are being done, the skin will appear clearer, healthier, more radiant and less oily.

The cost for Chemical Skin Rejuvenation ranges from RM 180 onwards per Treatment, depending on the type of Chemical Peel used.

Contact us to find out more about our promotional offers. 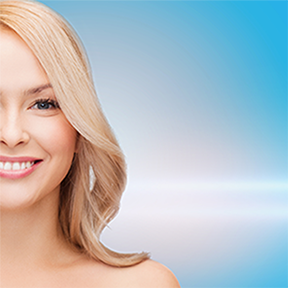 Refresh & Rejuvenate Your Skin With State Of The Art Lasers 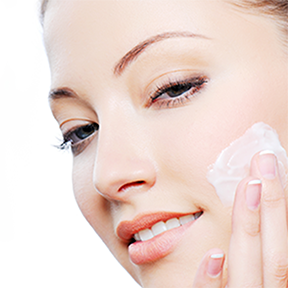 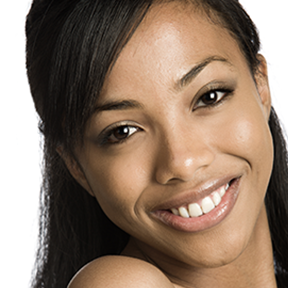 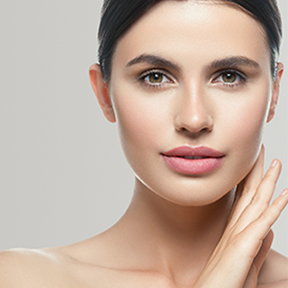 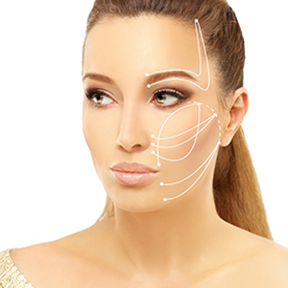 Redefine Your Jawline With A Smooth & Pleasent V-Shape 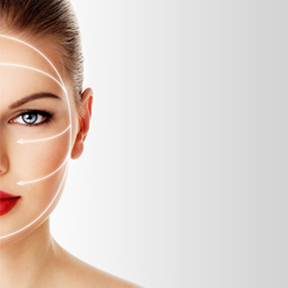 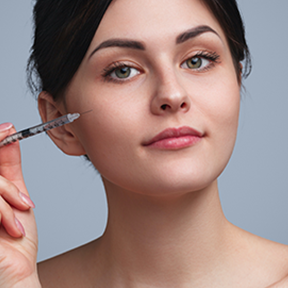 Restore To A Natural Youthful Look With Botox, Fillers & Boosters 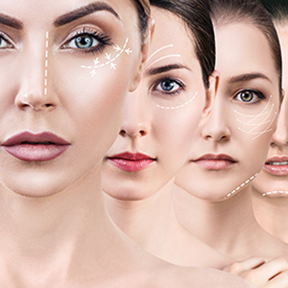 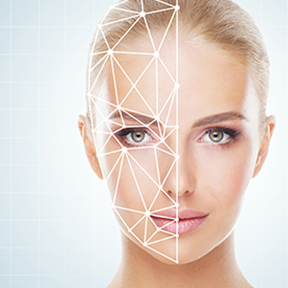 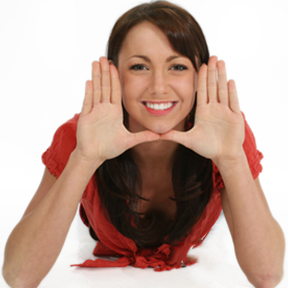 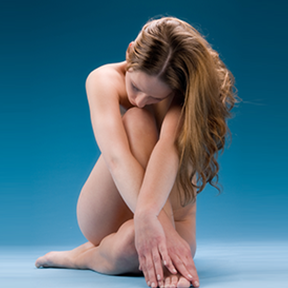 Clinically Proven To Get Rid Of Cellulite & Stretch Marks 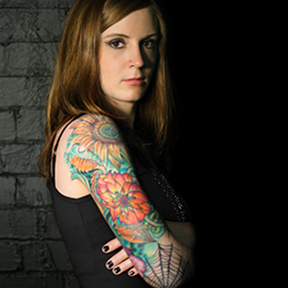 Safely Remove Unwanted Tattoos With State Of The Art Lasers